Ghost In The Machine – Breaking The Seal
Paweł Gzyl: 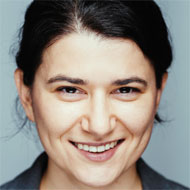 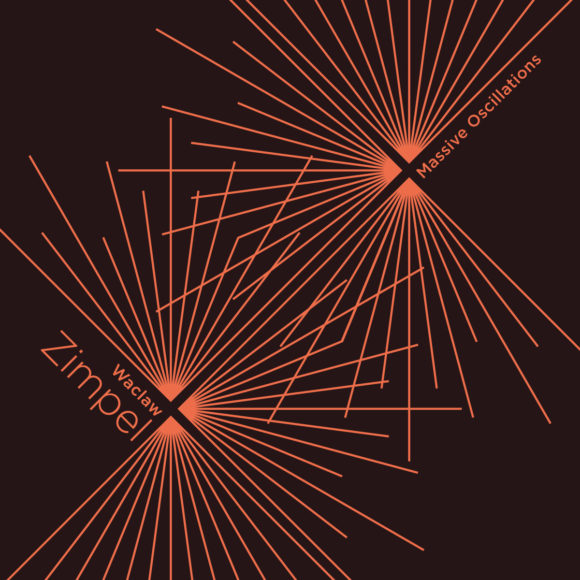 Ghost In The Machine – Breaking The Seal 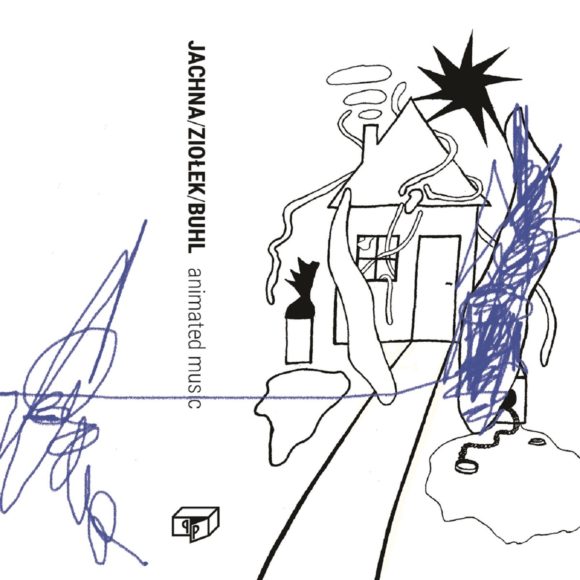 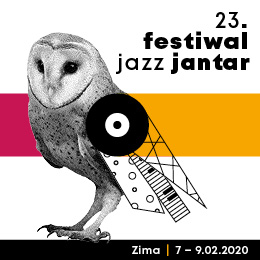